This module adds potions and their utility interactions to Liquid Tanks. 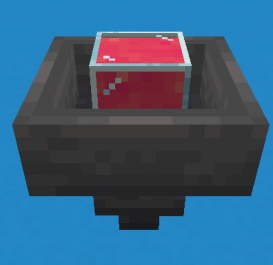 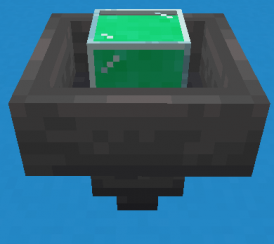 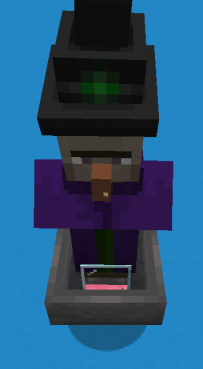 Players or mobs under a potion tank will be affected with the potion effect corresponding to the contents of the tank, as if they had drunken one bottle of that potion. The duration of the effect is 15 seconds longer than the unextended, bottled version. The tank will continue to use potion roughly once a second to any players or mobs below them, unless the player or mob already has the effect with matching amplitude[1]. Item frames, items, and armor stands will not consume potions from a tank.

Witches put above tanks will slowly fill a tank below them with either Regeneration, Fire Resistance, Speed, or Instant Damage Potions, adding at a rate of one potion per five minutes. A witch will not fill a tank with more than three buckets of potion. If a witch is placed above an empty tank, the selected potion will be random between the 4 possible potions.

Shulkers put above an empty or levitation tank will slowly add levitation potions to the tank at a rate of one bottle every five minutes.