From Offcial Gamemode 4 Wiki
Jump to navigation Jump to search 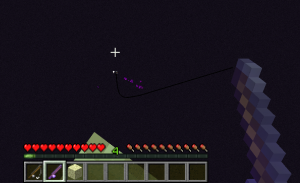 Below is a list of all the possible lores that can appear on end city horse armour.